What are the advantages and disadvantages of twist drill bits and flat drills?

A twist drill is a tool that drills a round hole in a workpiece by rotating it relative to a fixed axis. It is named after the spiral shape of its chip groove, which resembles a twist. There are 2, 3 or more spiral grooves, but 2 grooves are the most common. The twist drill can be clamped to a manual or electric hand-held drilling tool or to a drill press, milling machine, lathe or even a machining center.

The cutting part of the flat drill is ground into a flat body, with the main cutting edge sharpened to a sharp angle and back angle and forming a cross edge; the secondary cutting edge is sharpened to a back angle and sub-deflection and to control the drilling diameter. The flat drill has a small front angle, no spiral groove, and difficult chip removal, but it is simple to manufacture and low cost, and is widely used for processing small holes with a diameter of 1mm or less. Flat drills are also used in automatic lines and CNC machines for machining holes with a diameter of 35mm or more due to the large structural improvements and the above-mentioned advantages. 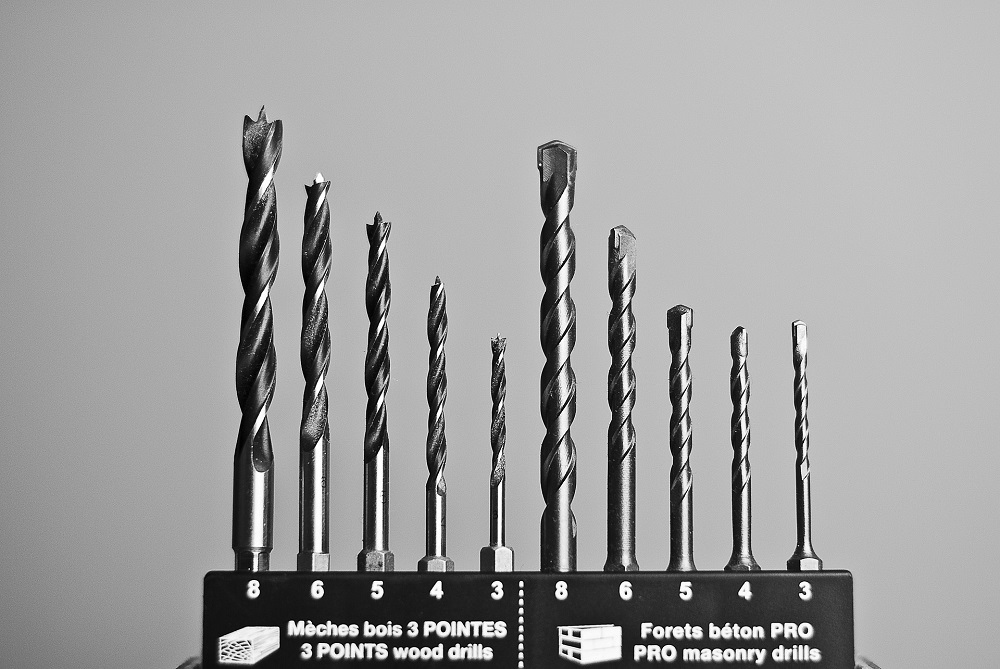 (3) Compared with other types of cutting tools, the main cutting edge of the standard twist drill is very long, which is not conducive to chip separation and chip breaking.

(4) The secondary cutting edge at the edge belt has a zero value of the secondary back angle, resulting in increased friction between the secondary back tool surface and the hole wall, increased cutting temperature, greater wear at the outer edge of the drill corner, and deterioration of the machined surface roughness.

The above defects often make the twist drill wear fast, which seriously affects the drilling efficiency and the improvement of the machined surface quality. Disadvantages of flat drill: The traditional flat drill is made of high-speed steel, and the cutting speed is low.