How to extend the service life of taps

In the manufacture of metal workpieces, it is often necessary to machine threads. This is mainly because threaded connections are unavoidable when workpieces must be mounted or assembled to other parts. Generally speaking, there are two different ways to make threads: cutting (taps) and forming (forming tools).

During the manufacturing process of taps, the contour and chip grooves are burred, so they must be subsequently treated. If the tap is not deburred, the geometry of the cutting edge cannot be confirmed. What's more, where there is no coating, the tool may interfere with the cutting edge or break and be damaged during chip removal, thus significantly shortening the tool life and reducing the quality and stability of the tool. 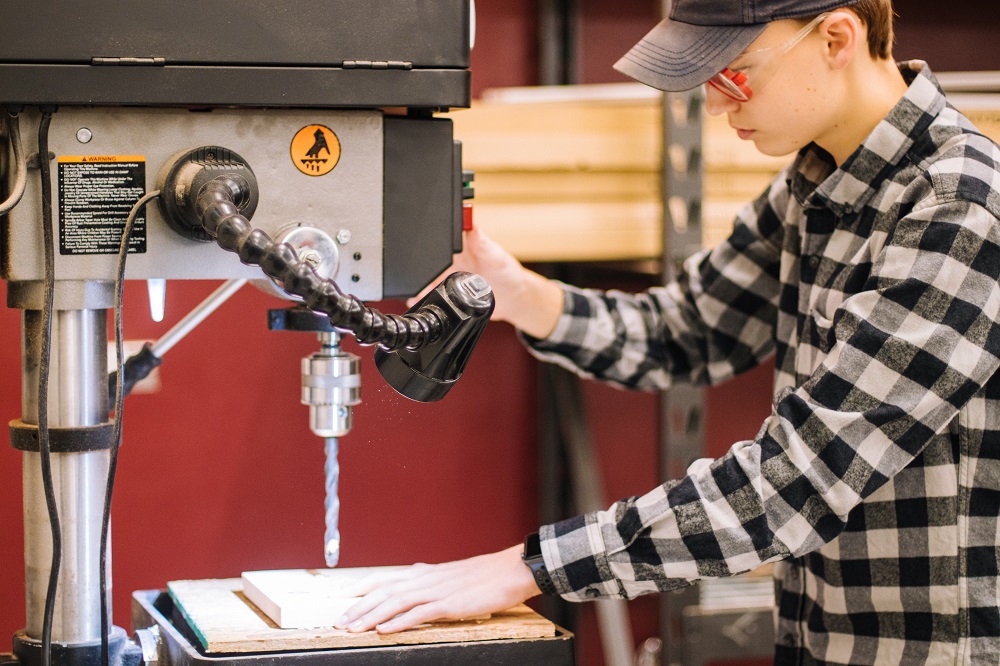 Even with thread forming machines, conventional production processes can leave marks on the tool surface. Fine grinding of ridges can have a negative impact on the friction between the tool and the material to be deformed. In addition, fine grinding ridges also facilitate the fixation of the material in the forming groove.

Ubtool has developed a surface finishing process for threaded tools, whose machining principle system is based on precisely defined and rapidly repeated relative movements between the media and the workpiece. During this machining process, the workpiece is rapidly accelerated to a speed of 2000 rpm, then decelerated again and accelerated again to repeat the process. Due to the inertia of the media in the drum and the rapid speed change of the workpiece, such a process produces an intense and precisely controlled grinding effect.

Several production steps can be saved with the process compared to conventional machining methods. Deburring, smoothing and rounding edges are achieved in one step, helping customers save time and machining costs.

Taps generally require deburring after tool grinding. Traditional brushing methods cannot remove all burrs, which can affect the subsequent coating. If the unremoved burr comes off, it exposes the uncoated area and causes the tap to wear faster.