Spiral groove taps have the advantages of long life, high efficiency and low cost, good cooling and lubrication conditions, smooth cutting and easy to enter the buckle and low torque. Spiral groove taps are the most common type of taps, and different spiral angles are used according to different working conditions, the common ones are 15° and 42° right-handed. Generally speaking, the larger the helix angle, the better the chip removal performance. Suitable for blind hole processing. It is better not to use it for through-hole machining.

Spiral groove taps can increase the life of taps by 30% to 50% compared to normal straight groove taps, and some are up to 2 times longer. This is because during the tapping process, the chips are easily discharged along the spiral taps, not blocked in the grooves, and rarely chipped and broken, which increases the service life. 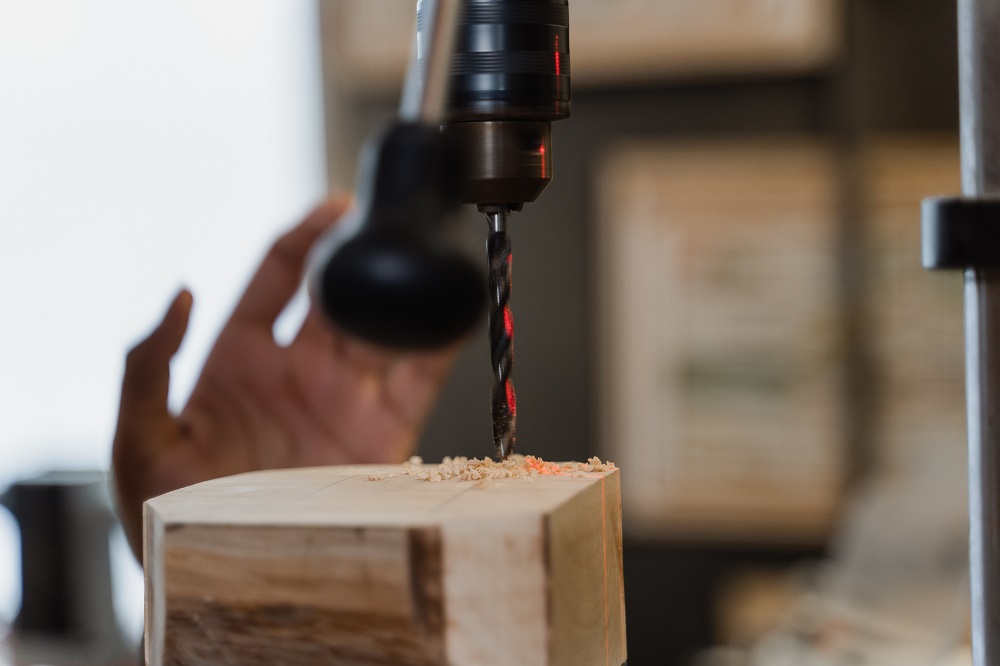 Tapping of blind holes in difficult materials, such as stainless steel, alloy structural steel and various non-ferrous metals, with spiral groove taps, only one tap is needed, not a group of taps. When tapping, you do not need to repeatedly enter and exit the tap to discharge chips, which not only improves the efficiency of tapping but also saves the HSS material used for manufacturing taps and reduces the cost.

Since the metal chips can be automatically discharged along the spiral groove, it is not easy to block, and the cooling and lubricating conditions are improved when cutting, which reduces the heat of the cutting tip of the tap. This also improves the durability of the tap.

Smooth cutting and easy to enter the buckle.

Due to the smooth chip discharge, the chips are not blocked in the narrow chip groove, and the existence of the helix angle, which increases the actual working front angle, so the torque is smaller, generally working about 30% smaller than the straight slot tap.